A year at Frappé

I joined Frappé Technologies on 20th June 2016. I was a fresher just out of college with a Computer Science degree. Finally being able to write code fulltime, I wanted to dive into development, build awesome things and make people’s life better.

The initial days at Frappe were quite daunting. Unlike traditional companies, there was no “training program” as such. Our product was built on our own homegrown framework. Good for me, as I get to learn the in-and-out of a framework.

I had to learn by myself and ask for help when needed. 10 days in, and I was not sure whether I was cut out to be a programmer. I struggled finding the right files. Even after writing some code, I was not sure of the quality.

I don’t talk too much, so I rarely asked anyone for help. I was left with a problem and a large codebase. Most of my time was spent with the search feature of my editor. Writing code is one thing, collaborating with 10 other people on the same was another. I spent quite sometime learning git too. 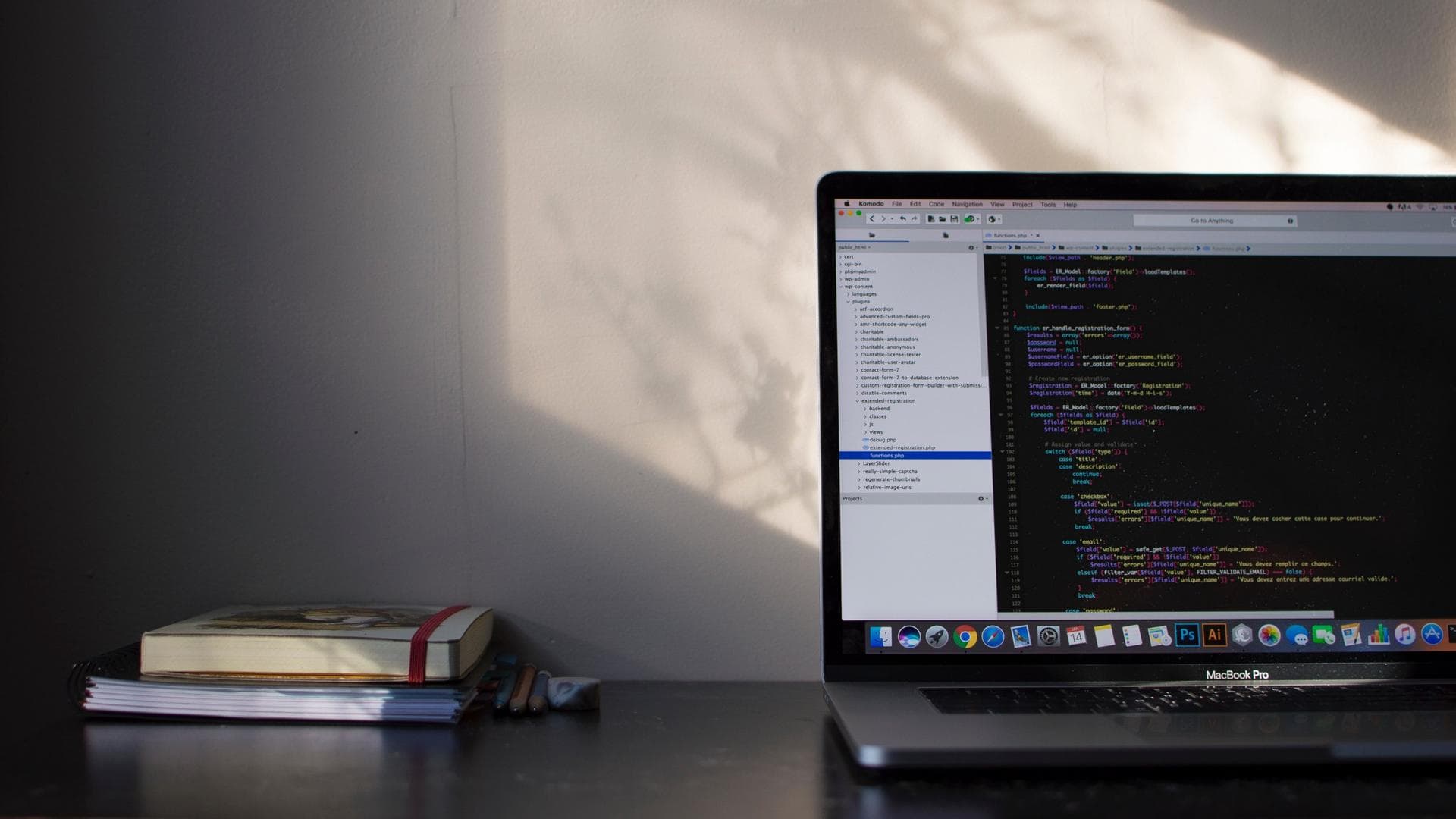 Photo by Émile Perron on Unsplash

I was given a Macbook Pro as my work laptop. Being a Windows user, working with Unix systems like Mac was new to me. It took a while to get used to. But after that, I was more productive than ever before. Mostly because my workflow was based around the terminal. 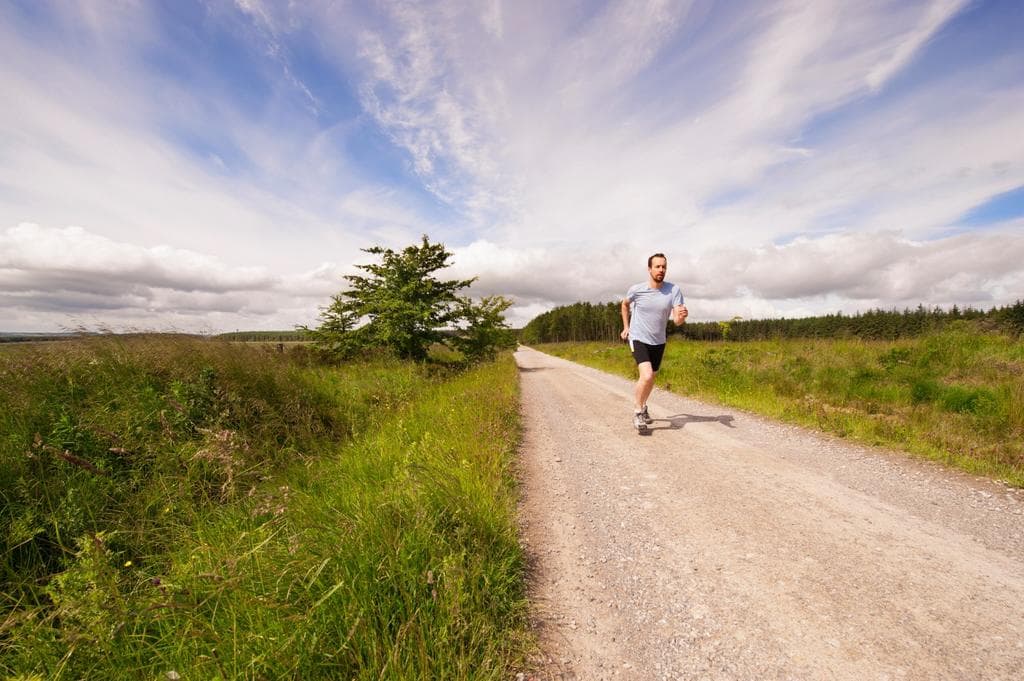 Photo by Jenny Hill on Unsplash

In about 3 months, I was up and running with acceptable speed of development. I am glad I didn’t give up. Slowly and steadily I started to have enough understanding of our framework so that I know where to start fixing a problem. This phase was very exciting, since there were a lot of things to explore, and I knew where to look!

This was also the time, I started doing projects. My first project was Gantt which ended up pretty well. With each project, I learnt more of the framework and was impressed by it. I mean how many people write their own framework nowadays? (I hear Javascript’s laughing)

All of our products were Open Source. I never knew that you can make money while also publishing everything you make for anyone to use for free. Like any other Open Source project, there was a community built around it. Engaging with the community was another activity we were frequently involved in. I was also engaged in other activities like writing blogs, attending meetups and speaking at a conference! Being an introvert, I certainly have pushed my comfort zone.

We don’t always talk about code. There are often discussions on topics ranging from religion, politics, culture and history.

The people here are great to work with. They are hard working and passionate about the work they do. Making people’s life easier by providing them with good software. This is enough inspiration for me to join and support the cause. Making the best ERP software in the world is surely an ambitious goal, but anything less than that is not worth it.

During my time here, many people have had to leave and new people joined. This always reminded me that the value you create is the only thing that matters and nothing else. I feel like I have really grown as a person and a programmer during my time here. I am glad that my journey started with Frappé.

Looking forward to another year of learning and building awesome things! 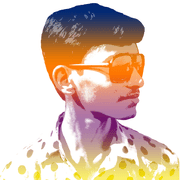